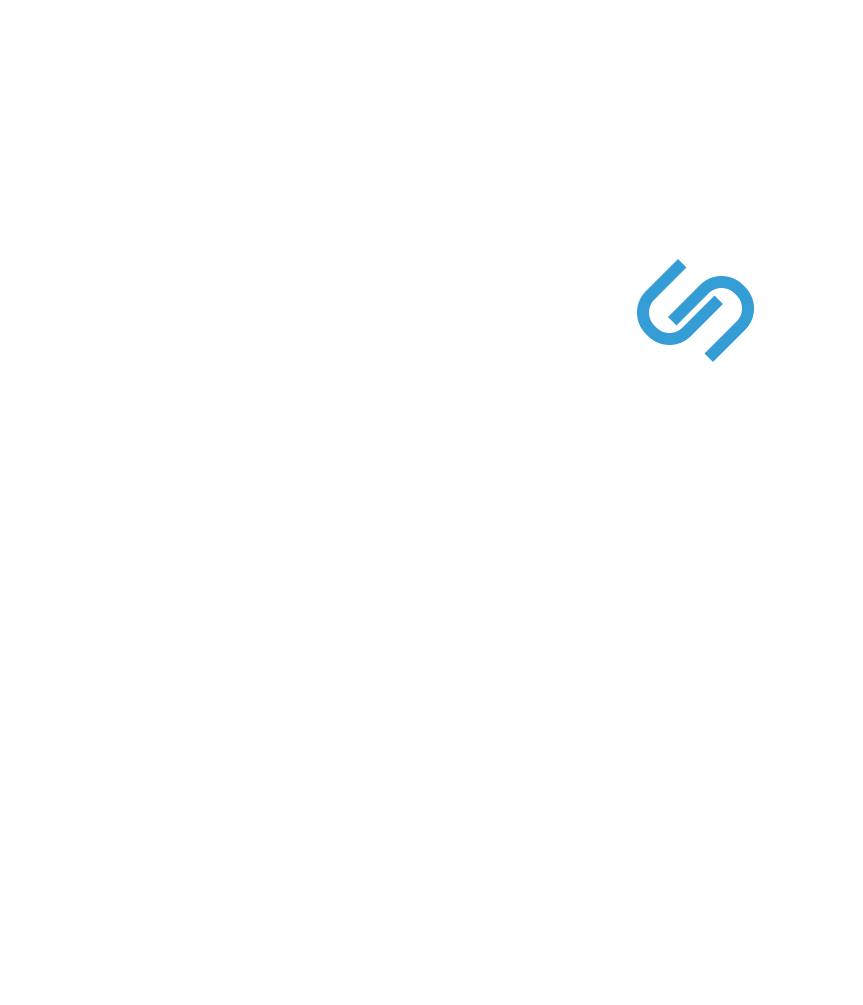 The prevalence of pain in nursing home residents

To determine and compare pain prevalence, pain type, and its pharmacological treatment in Dutch nursing home residents in relation to dementia subtype and dementia severity.

Data were collected as part of the PAINdemiA study, an observational cross-sectional study conducted between May 2014 and December 2015. Setting: nursing homes (10) in the Netherlands.

Pain was assessed by different methods (i.e. MOBID-2 Pain Scale and self-report scales or PAINAD) and the pain type (nociceptive, neuropathic, or mixed pain) was determined by combining the findings of physical examination with the medical history.

For the whole sample the prevalence of pain was 43% (95% CI = 36.1-50.1%) using the MOBID-2 Pain Scale. Pain assessment with the MOBID-2 Pain Scale showed that residents with more severe dementia experienced pain more often than those with less severe dementia (26.8% vs. 14.7%). The prevalence of self-reported pain was significantly  higher in residents with vascular dementia compared to those with Alzheimer’s disease (p=0.025) and other dementia subtypes (p=0.026). Nociceptive pain was the predominant type of pain (70%) followed by mixed pain (25%). Paracetamol was the most frequently prescribed analgesic (79.6%), and regardless of regularly scheduled analgesics about one third of the residents with pain still suffered from moderate to severe pain.

The majority had no pain and those with pain mostly suffered from mild pain. However, one third of the residents with clinically relevant pain had moderate to severe pain regardless of using pain medication. Future research should address how pain treatment could be tailored to the type of pain and how to improve evaluation of the effect of pain treatment.